Glimpse of the theist.


A very conspiring topic to touch in the very first blog. One side the atheist, who cannot accept the existence of something way more powerful, rather one who cannot overpower his false ego. On another side theist who believes the existence of the supreme.

A human being is superior in the world, he is dominating all the other species. Man is considered to be a powerful entity on the Earth. Science has also taken a huge leap. So many discoveries, so many innovations and what not. Science explains everything from the creation of the world to how it's going to end. Most of the atheist wants scientific proof for the existence of some power controlling everything. A heated argument goes around like "I haven't seen God, how can I believe his existence". But thiest just goes with the one thing faith.

By now you may have judged me for being the theist. I know many people who claim to be atheist just for showbiz. Having faith in God is normal. Faith and fear are two different aspects according to your karma. Bad karma gives fear for God and vice-a-versa. Faith comes with the positivity, the belief of unnatural support. So it's good to have faith. Again having faith and being superstitious is different.

Their false ego stops them from believeing that there are many things which are inevitable.

these four things are out of their reach.  So there is some or the other thing(Supremacy/Power) which is controlling the inevitable. One cannot understand the concept if his mind is rushed for questioning and not accepting the fact. But in the world of free will, one can opt to be a blindfolded man and enjoy his materialistic life until he flinched or provokes deep desire that his consciousness makes him pray for the same. So there is one moment in every atheist's life that they unknowingly accept the existence of the supreme lord and still deny the fact.

This is just a glimpse. Stay tuned for other exciting spirtual blogs, exciting mythlogical stories. Thanks a lot for hopping by. Don't hold yourself back and just contact freely for any questions or suggestions.


This blog is a personal blog written and edited by Spiritual Keeda. For questions about this blog, please contact spiritualkeeda [at] gmail [dot] com

I write for my own purposes. However, I may be influenced by my background, occupation, religion or experience. I believe in honesty of relationship, opinion and identity. The views and opinions expressed on this blog are purely the blog owner’s. All the articles & blog posts posted on this blog are the creations of my own and are subjected to copyrights.


If any content might present a conflict of interest, you can contact me on the above mentioned email address for the needful steps to be taken. 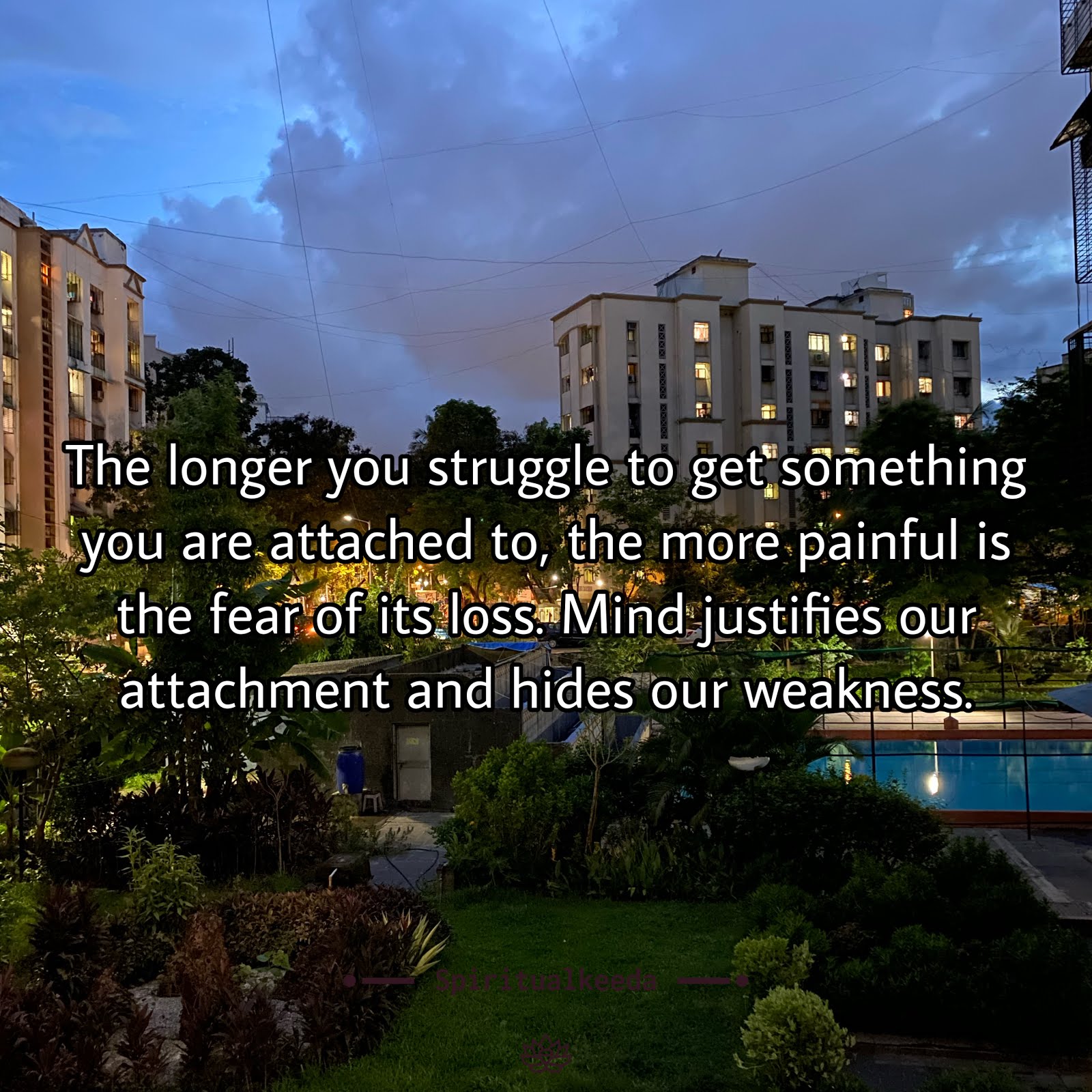 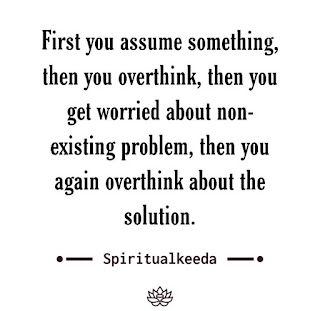 Everything you need to know about Overthinking! 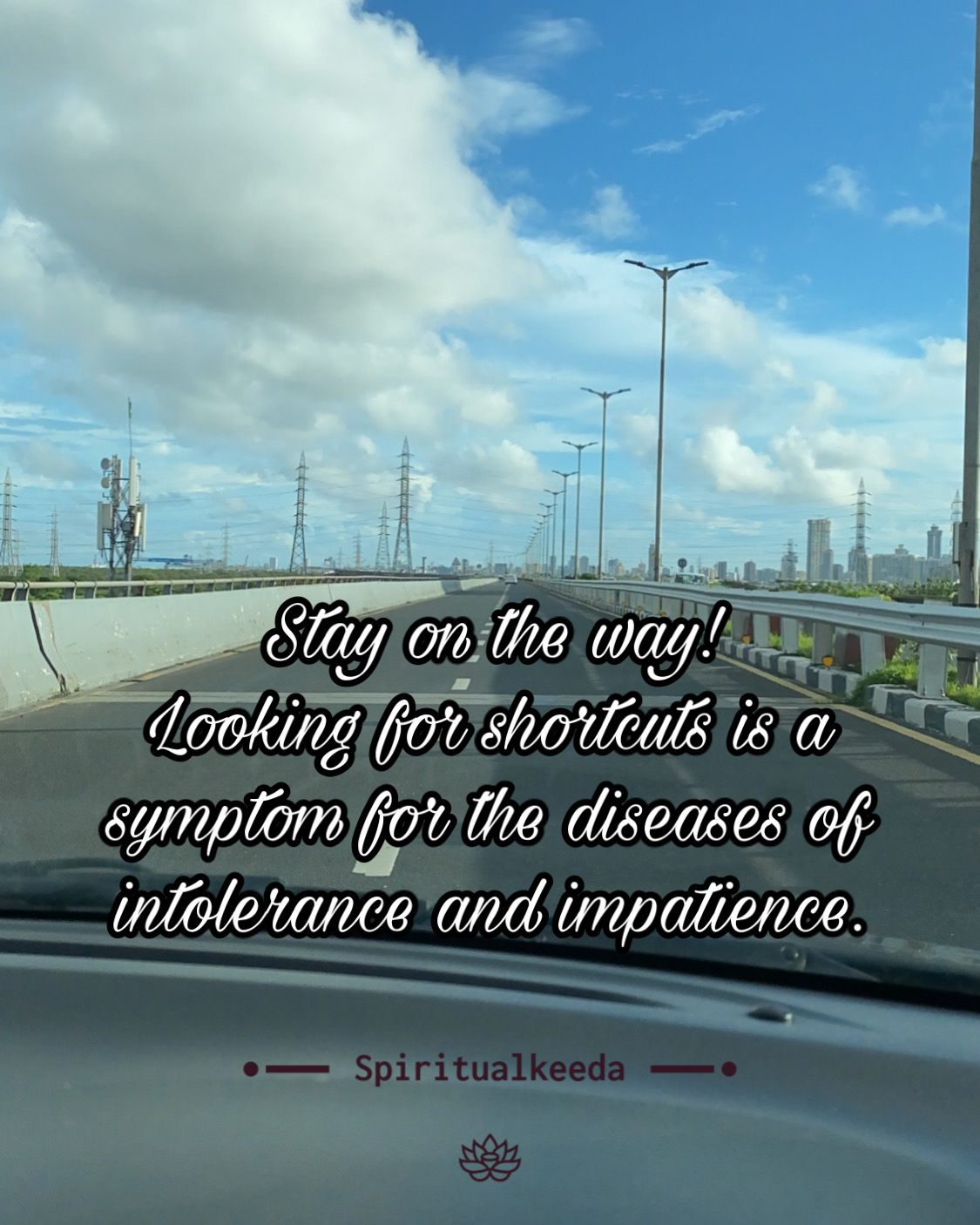